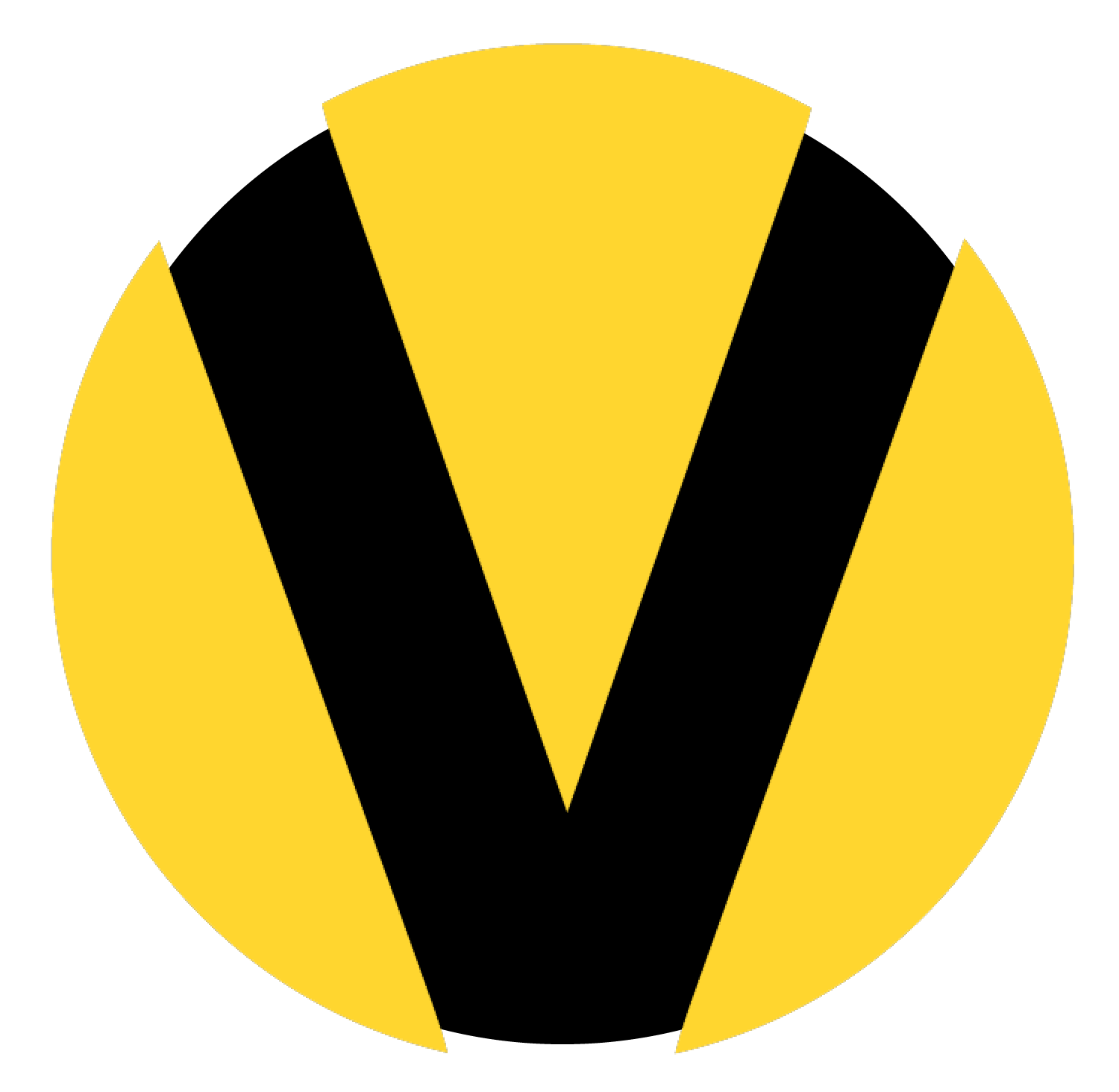 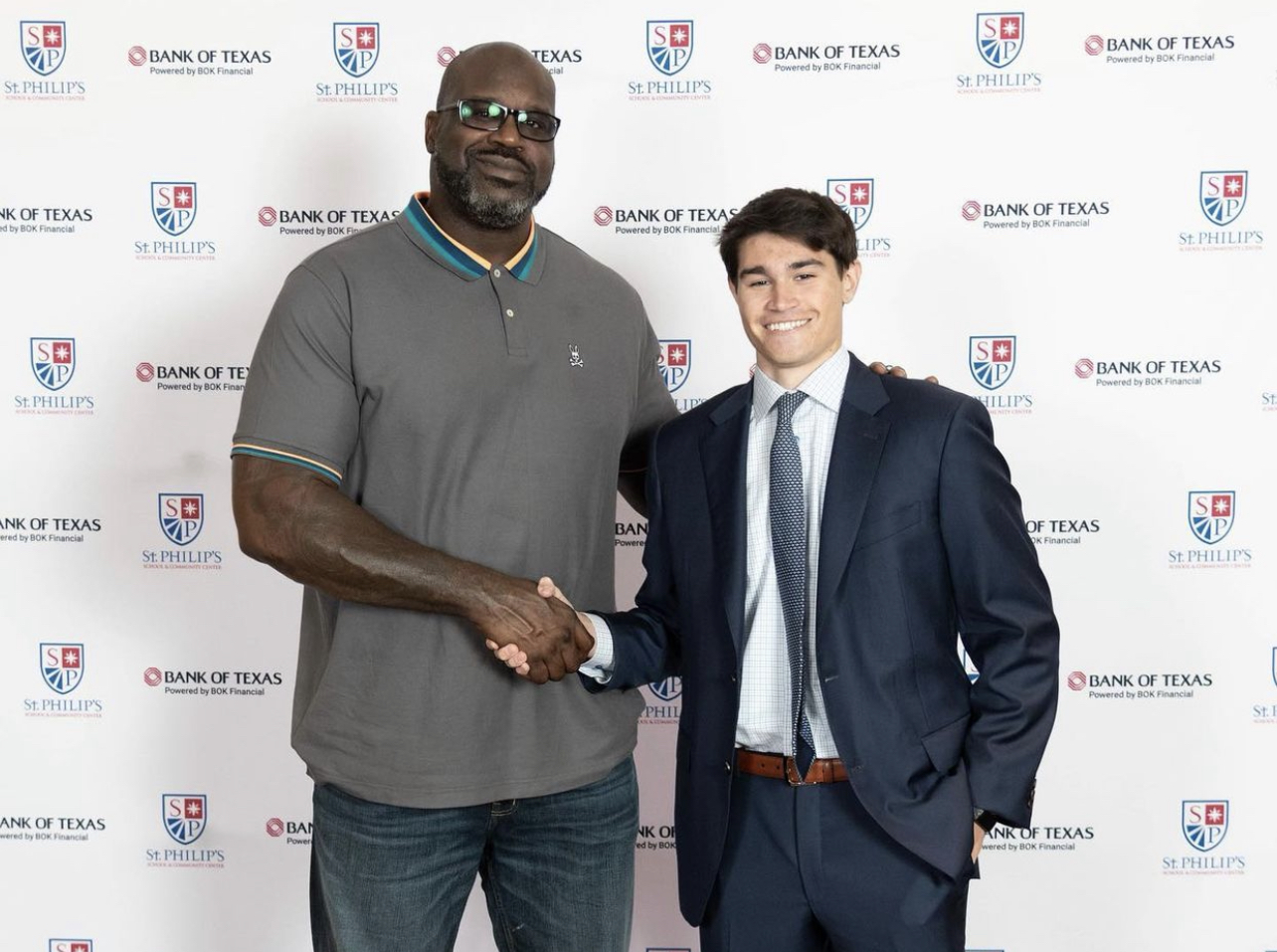 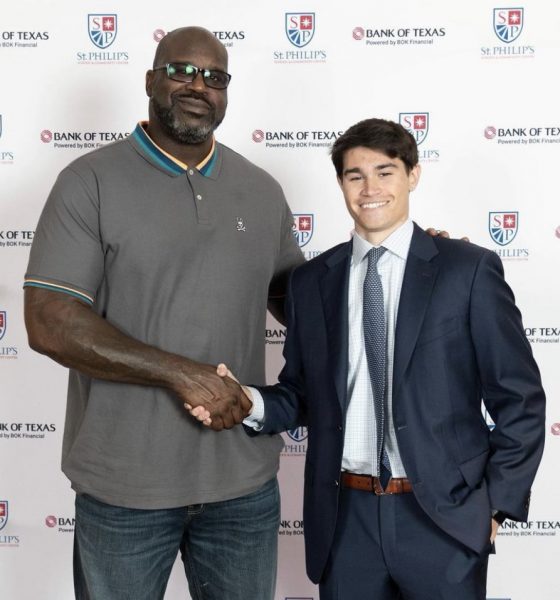 I recently had the privilege of sitting down with what many are called the “King of D3 NIL,” Jack Betts. And after my thorough conversation with the impressive 21-year-old and Amherst wide receiver, I can confidently say such a claim has a strong basis – Jack now having embarked on partnerships with brands like Allbirds and Body Armour.

Jack and I’s conversation began with a rundown from him on the process he has nearly perfected when approaching brands and businesses when trying to leverage a NIL deal/partnership. What struck me from the moment the conversation began was Jack’s organization. Jack was kind enough to share with me his resume that runs through various accomplishments and commitments he has earned and partaken in his professional career away from football. And let me tell you… the resume did not lack flare.

But organization is an element commonly missed by most athletes. Jack understands that like him businesses reviewing his resume and proposition do not have much time. And to be precise and detail oriented could be the difference between being ghosted by brands or signing a life-changing deal.

As the conversation continued Jack’s poise shined through his ability to expand upon difficult topics surrounding NIL at the moment. Primarily, how the majority of student-athletes don’t really have a clue about anything surrounding their name, image, or likeness (NIL), Jack went on to express his plan to form an organization dedicated to working with student-athletes of Indigenous decent just like himself (Cherokee).

Besides being an excellent pursuit, I’m quite personally excited to see how his organization does with working with athletes. It’s tough for student-athletes to learn any sort of information from credible sources without sacrificing their rights in exclusivity agreements within the NIL sphere at the moment. So Jack willingly lending his ear and experience to those in need is a fabulous gesture.

Our conversation wrapped up discussing Jack’s #1 piece of advice to student-athletes: have an elevator pitch. No, this conversation was not meant to discuss high-level skills to have when approaching Silicon Valley VCs but I could see how one could cipher that. All jokes aside, Jack recommended profusely athletes have a quick elevator pitch (short, less than a one-minute statement) that easily maps out how you would bring value to a business or brand. At the end of the day, there aren’t many instances that you’ll be paid for doing something that at some point won’t bring or double in value to your investor.

As a student-athlete, besides certain instances like boosters’ contributions, businesses and brands want to know how specifically you can bring them value in a unique way most other athletes can’t.

All this being said, if there’s one thing to take away from Jack it is his… for lack of a better word, tenacity. Jack is on a mission in the NIL space. Although I can not fully describe nor understand this intangible element about him, I can tell you he’s a guy you want on your team. And that’s why he is undisputed D3 King of NIL and now moving north of 30 NIL deals.

I want to thank Jack for giving me his time and patience over the last few weeks for various content production. As well as recognize the wonderful work he is doing in world sports and for those in most need of it.

For our full conversation, you can head over to Spotify or follow our work on social media via @Athletiverse